In 2010 Shk Mohammed Bin Khalifa Al Thani visited New Ulm, Texas, which concluded in purchasing the exquisite Spanish-bred beauty, Abha Qalams. Abha Qalams had been a Reserve Junior Champion in Scottsdale before her purchase by Shk Mohammed, but the goal now was more significant; the US National Championship.

Entering the show ring for the first time in decades, Shk Mohammed had ambitious goals for Al Shahania Stud of Doha, Qatar. His racing program excelled in the Middle East and Europe; he now hoped to compete in the show horse world. Abha Qalams was the perfect horse for his debut; at the US Nationals in October of 2010, Abha Qalams was named US National Champion Junior Mare.

With an eye for beauty, Shk Mohammed added breeding and show horses to the program and continued to make significant inroads into the Americas' most competitive arenas.

From 2010 to 2021, the following awards were won at the US and Canadian National Championships by Al Shahania and Michael Byatt: 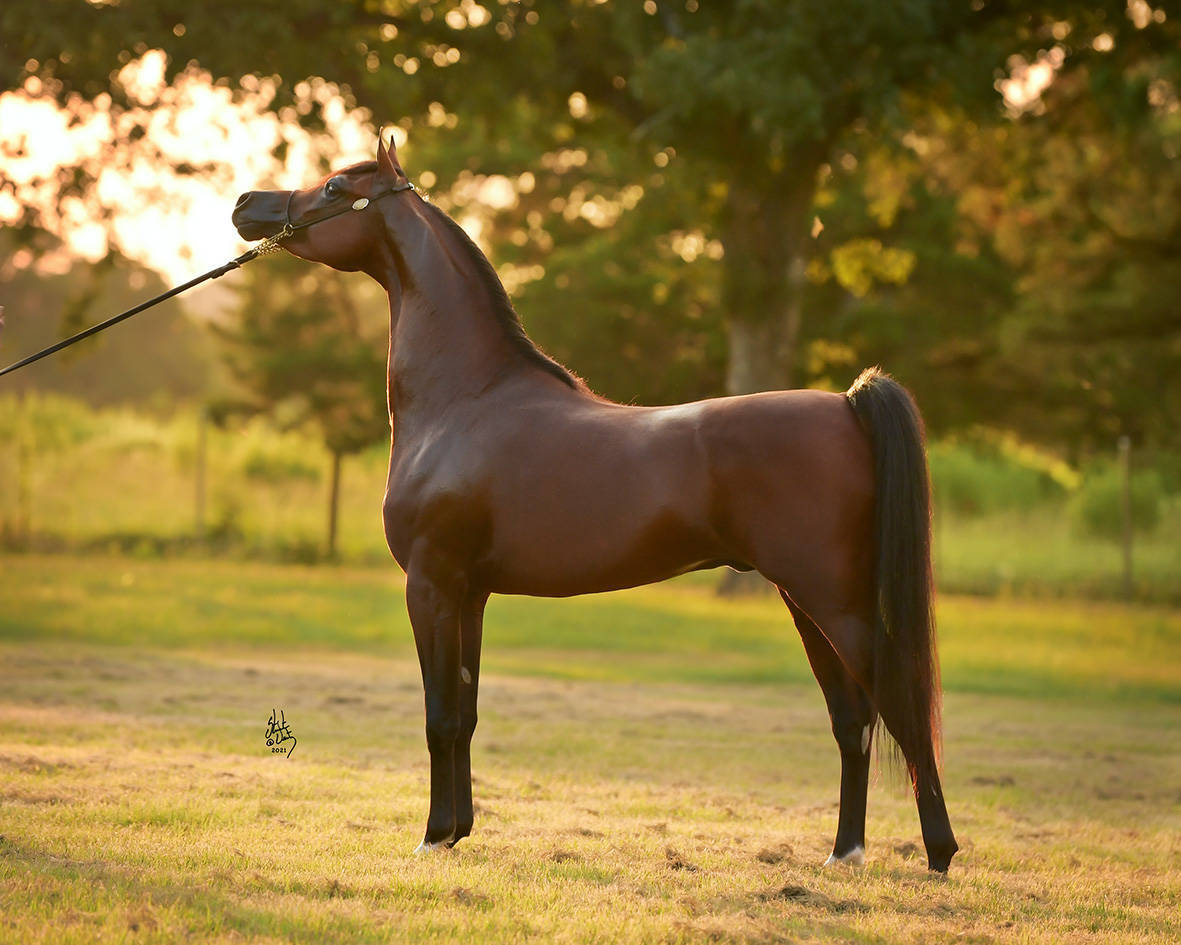