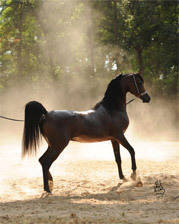 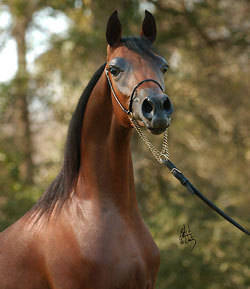 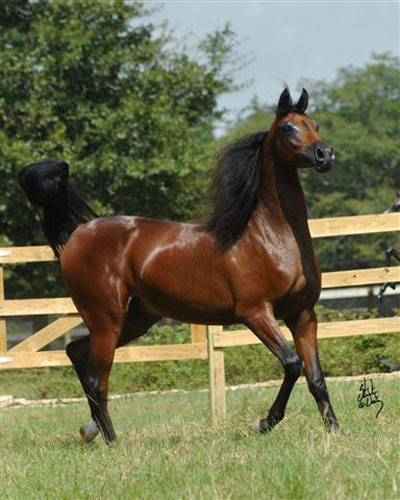 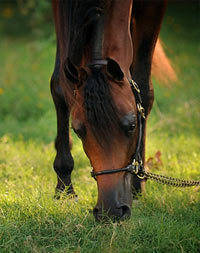 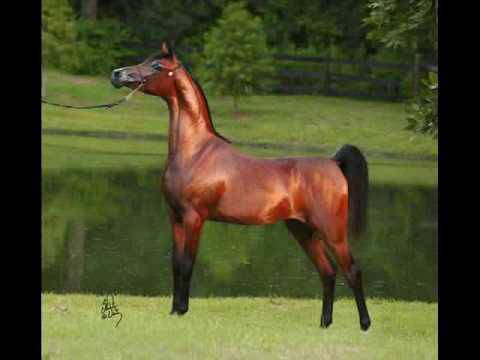 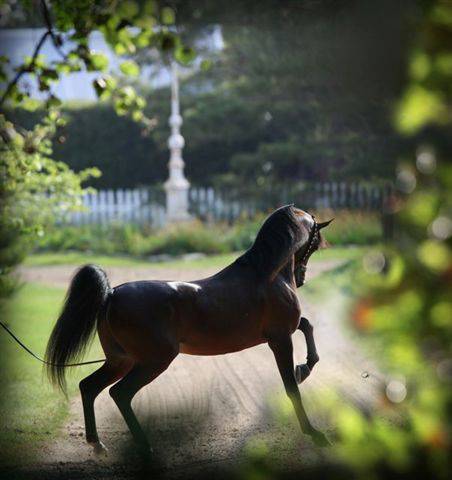 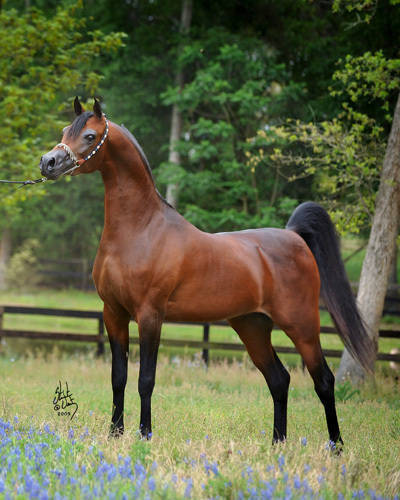 A glorious horse with an outstanding pedigree. His dam, also shown by Michael Byatt Arabians was US Reserve National Champion Futurity Filly and Scottsdale Champion Mare.

Michael debuted this much talked about colt as a yearling at the Scottsdale All Arabian Show, taking the ring by storm. Later on that week, he was awarded the title of Scottsdale Supreme Champion, besting some of the breeds most important horses, one being the great DA Valentino!