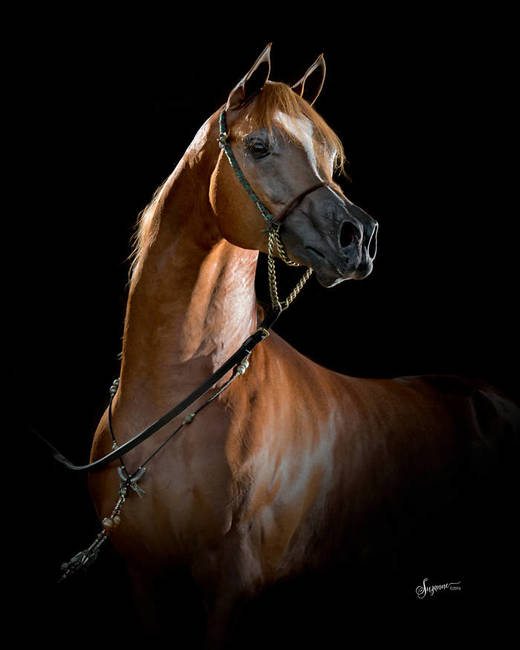 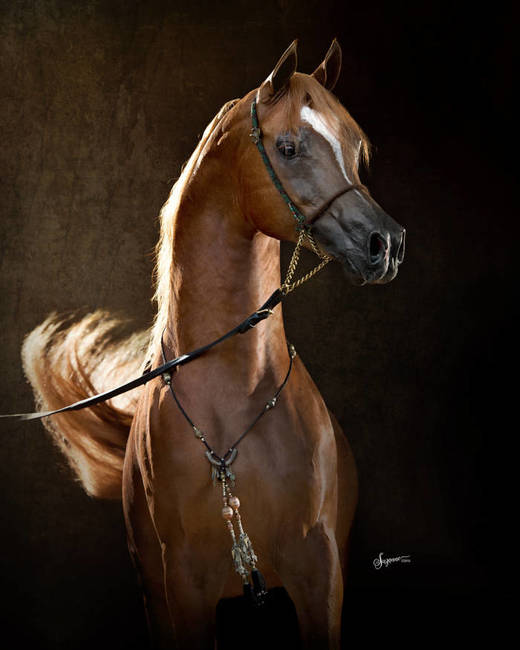 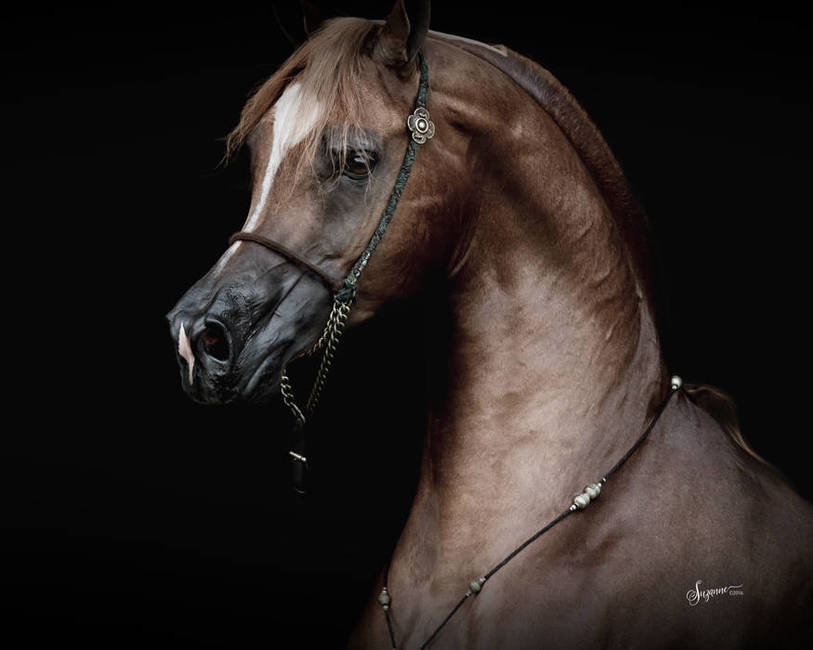 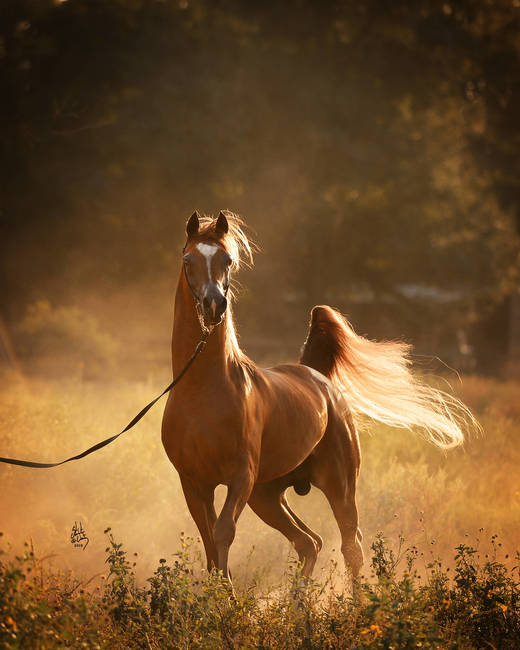 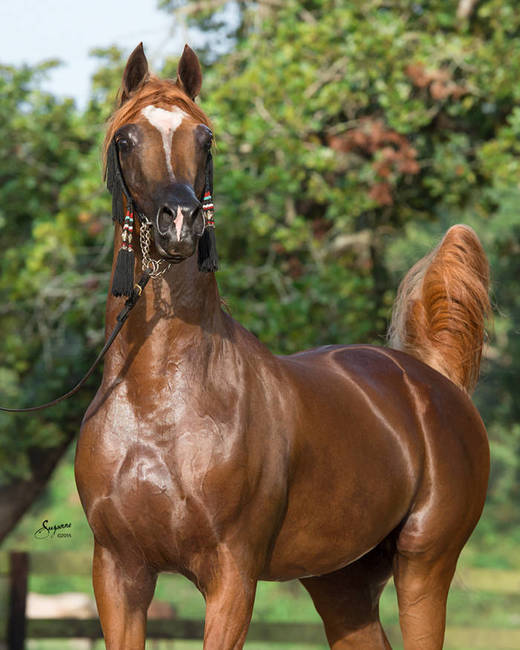 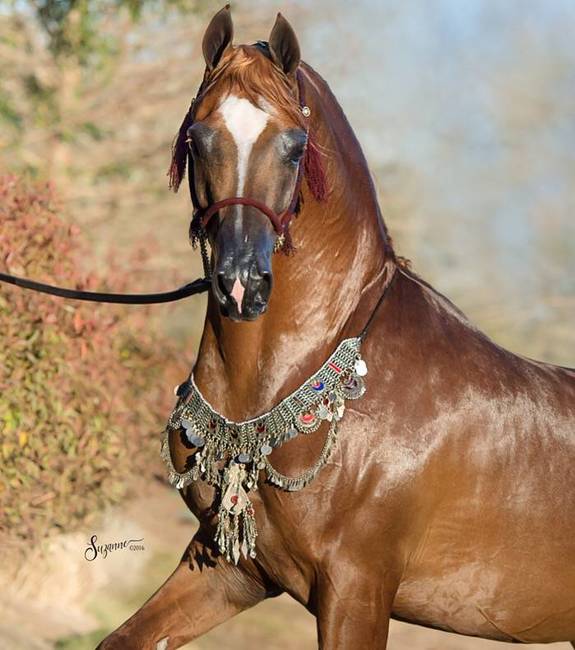 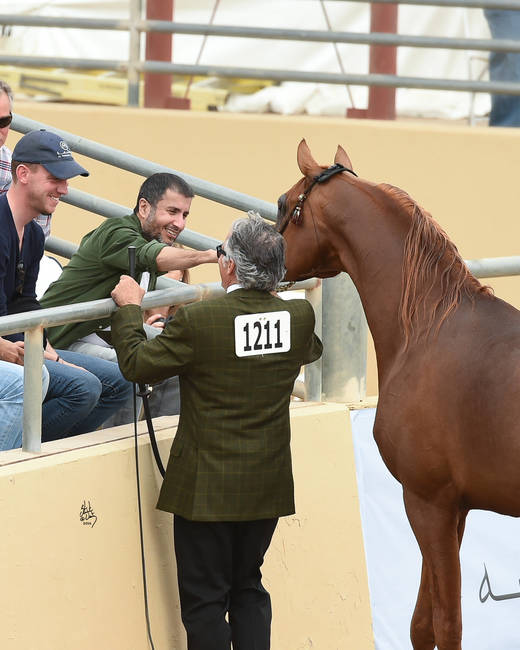 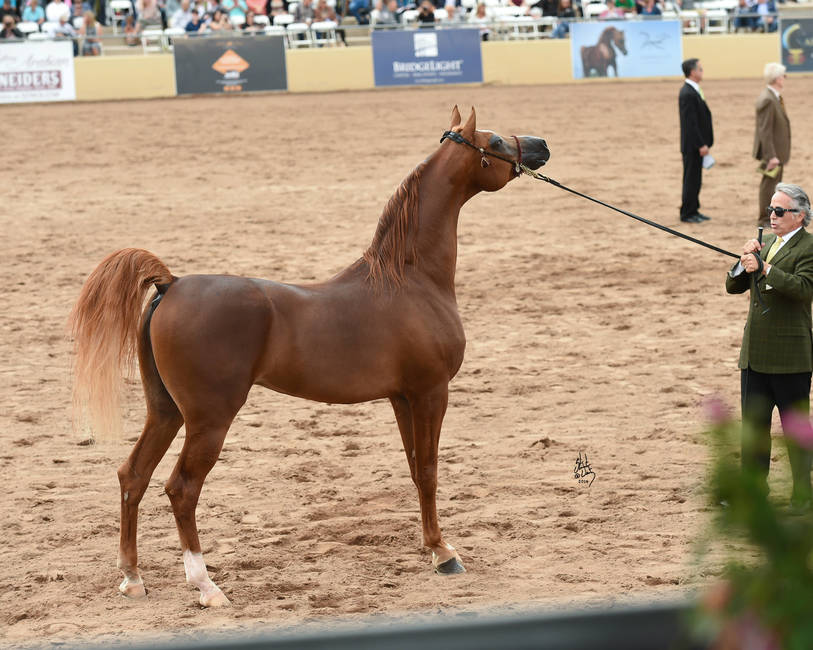 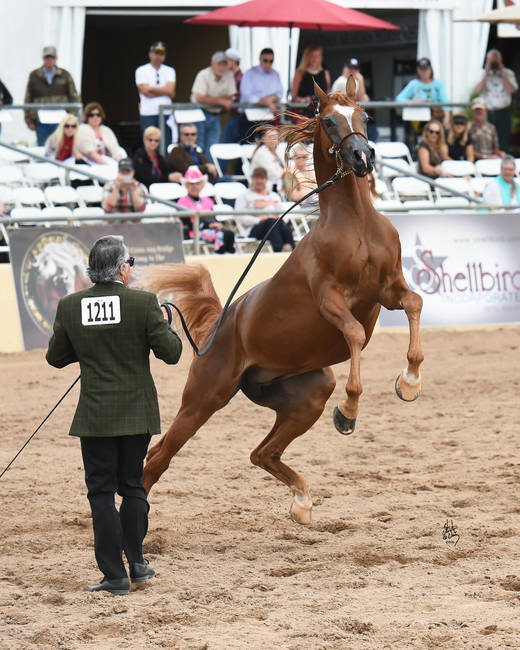 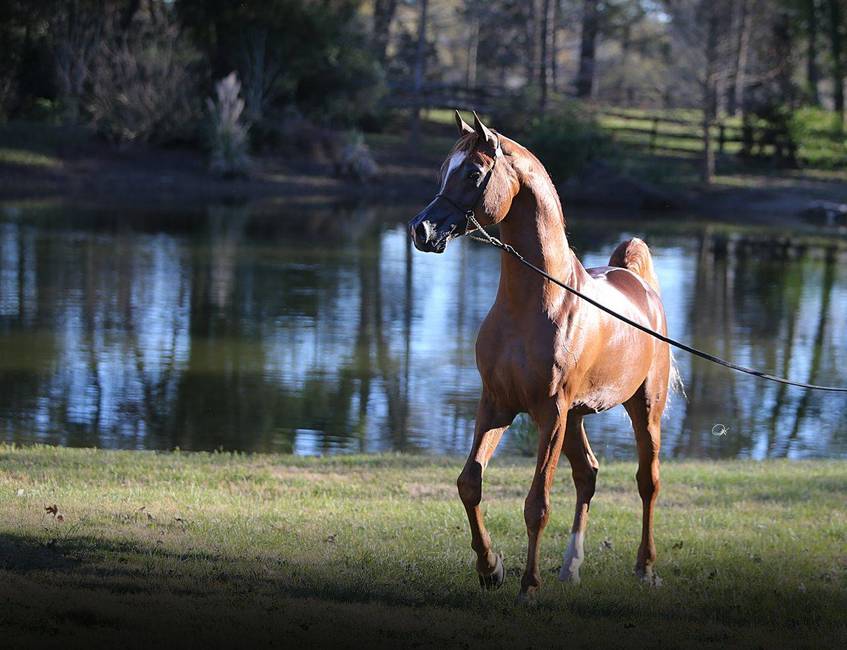 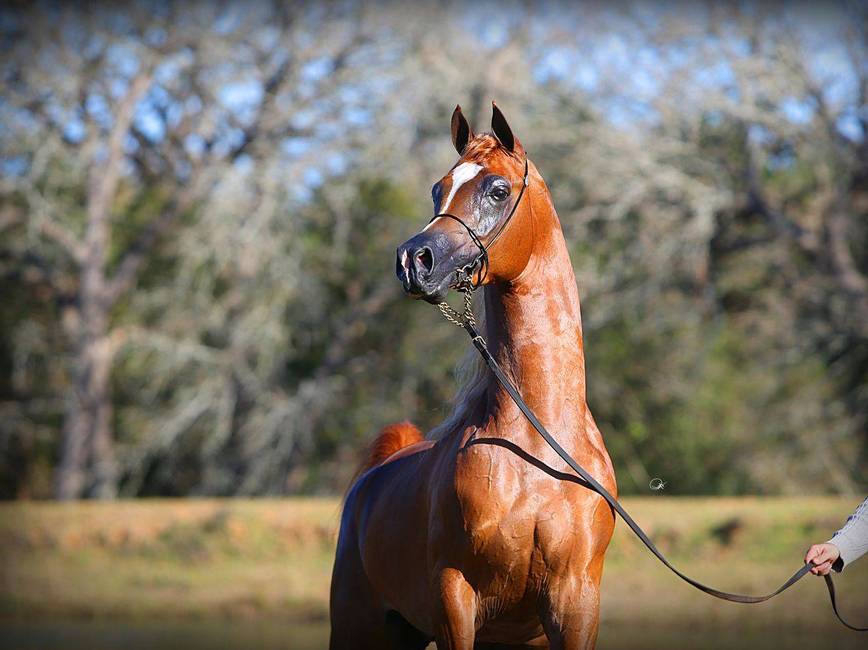 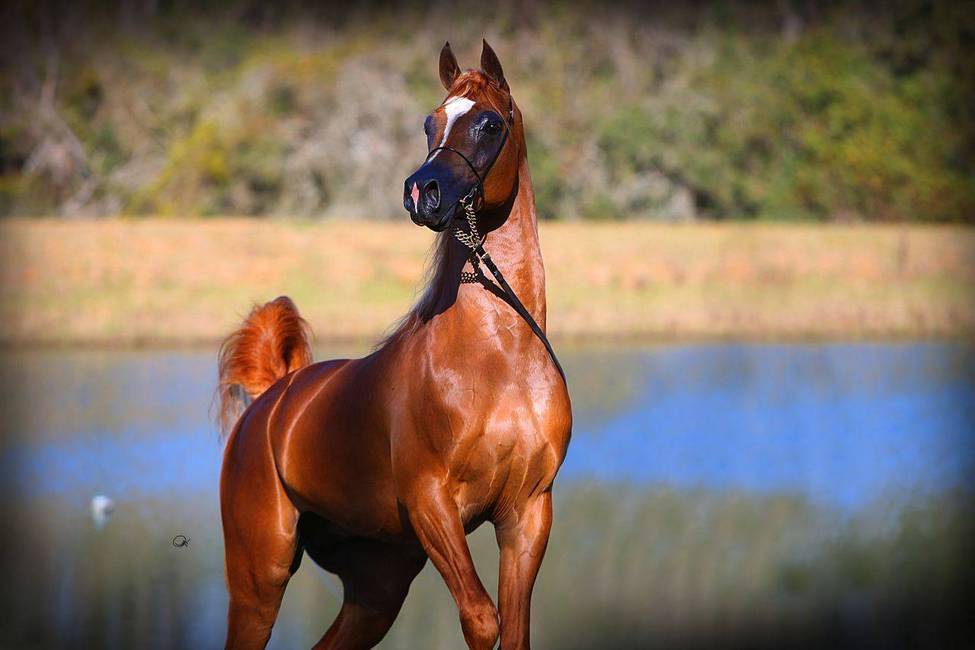 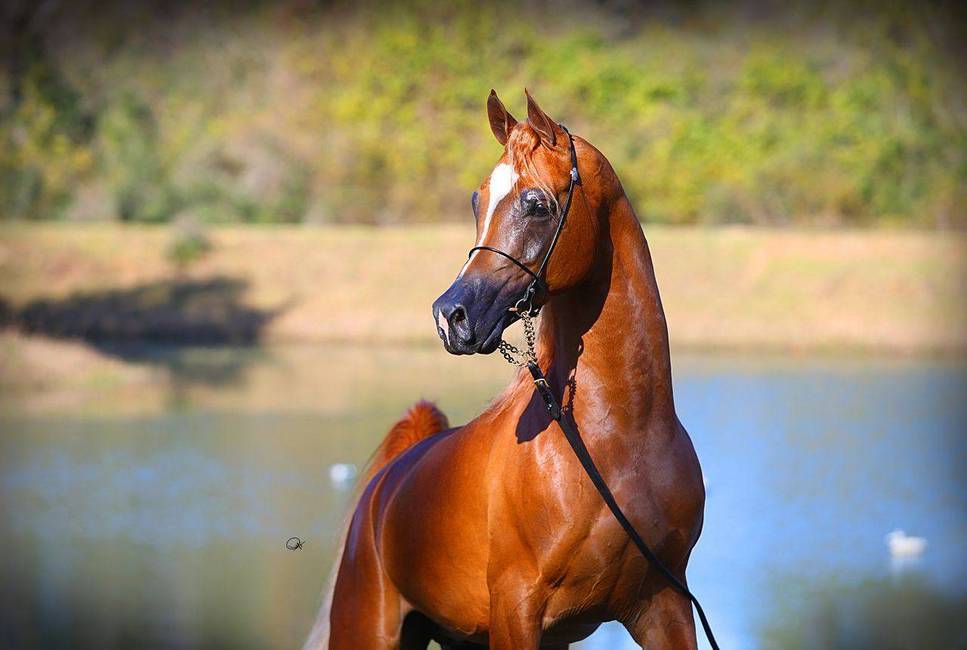 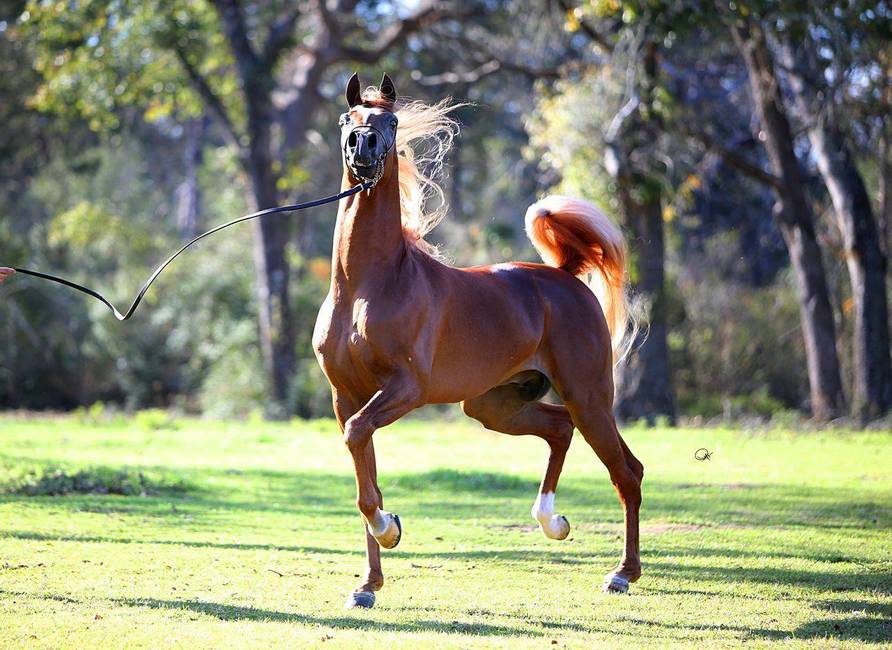 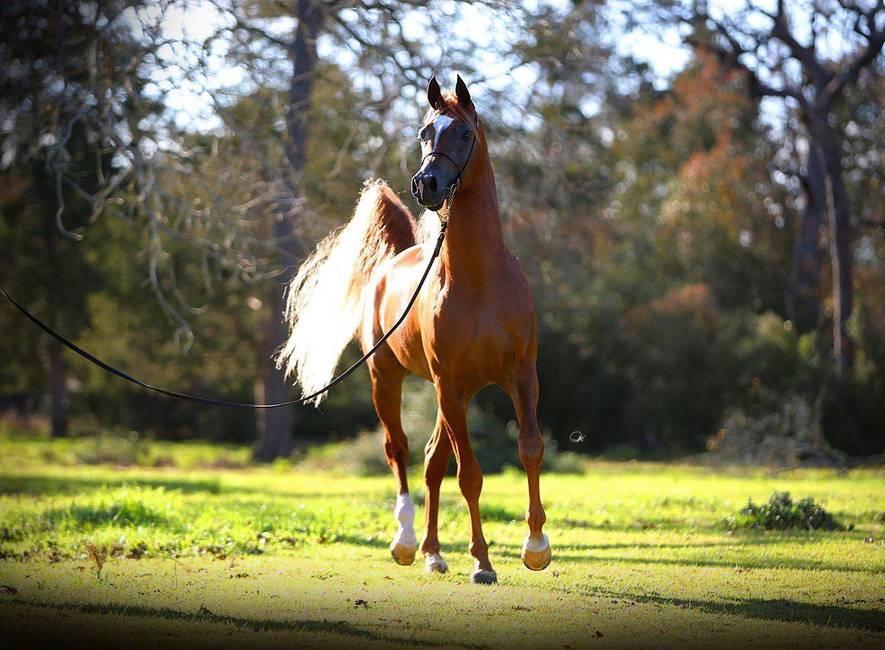 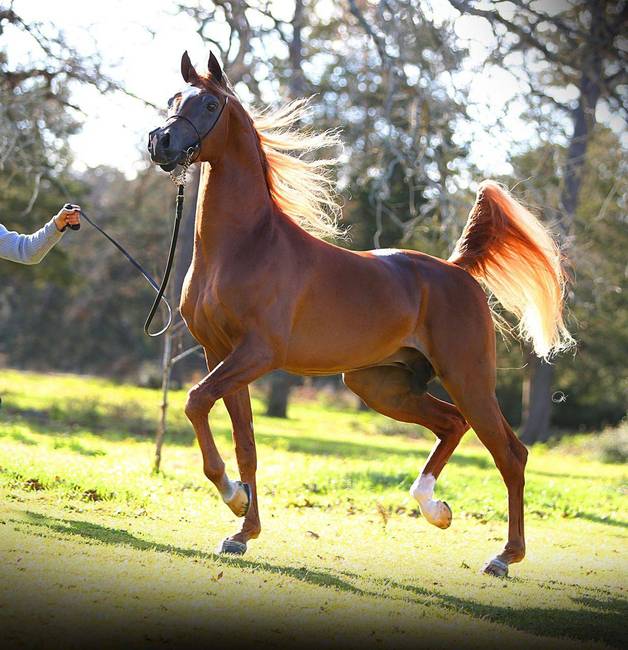 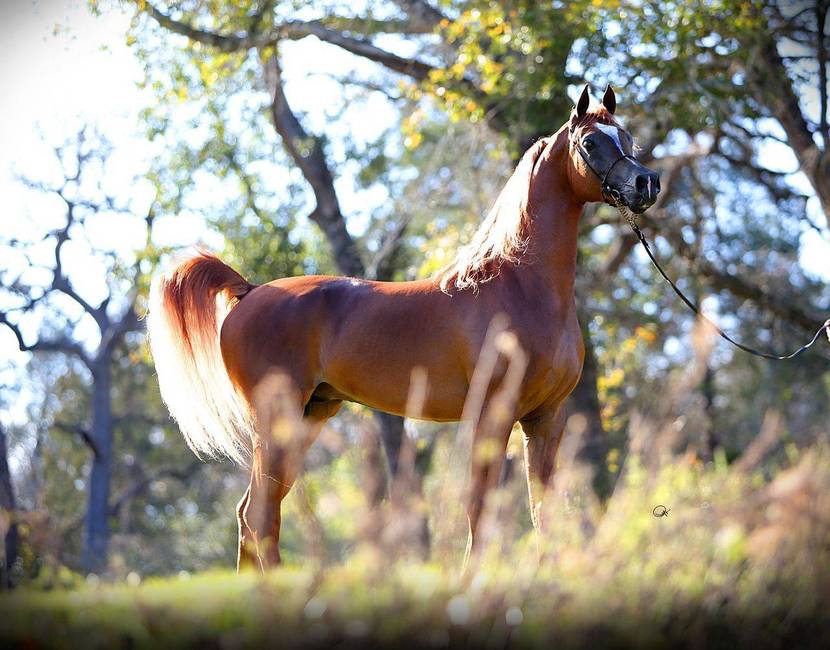 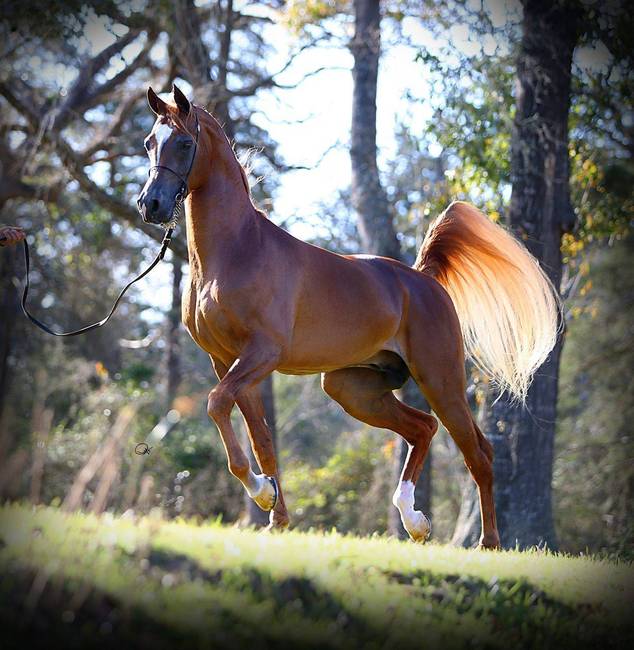 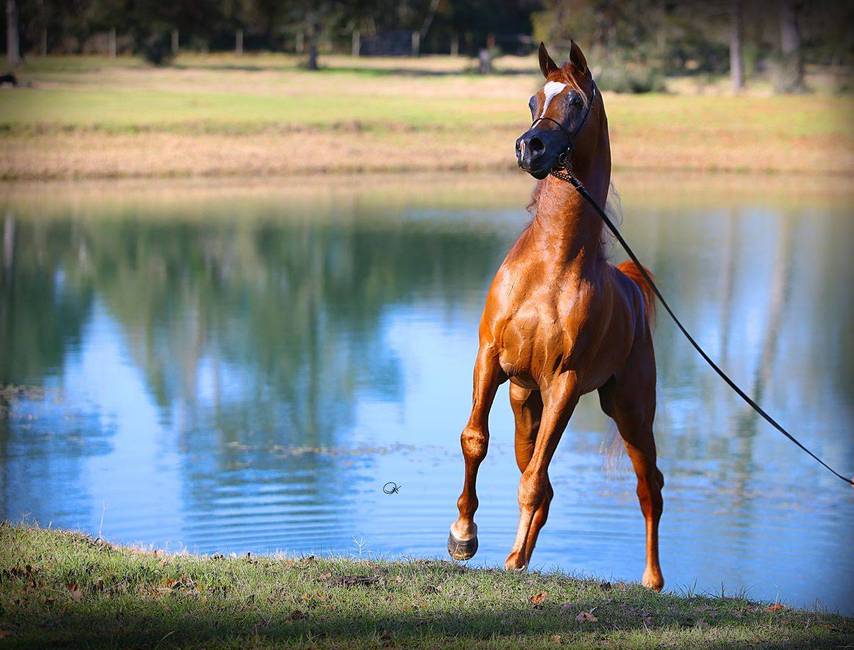 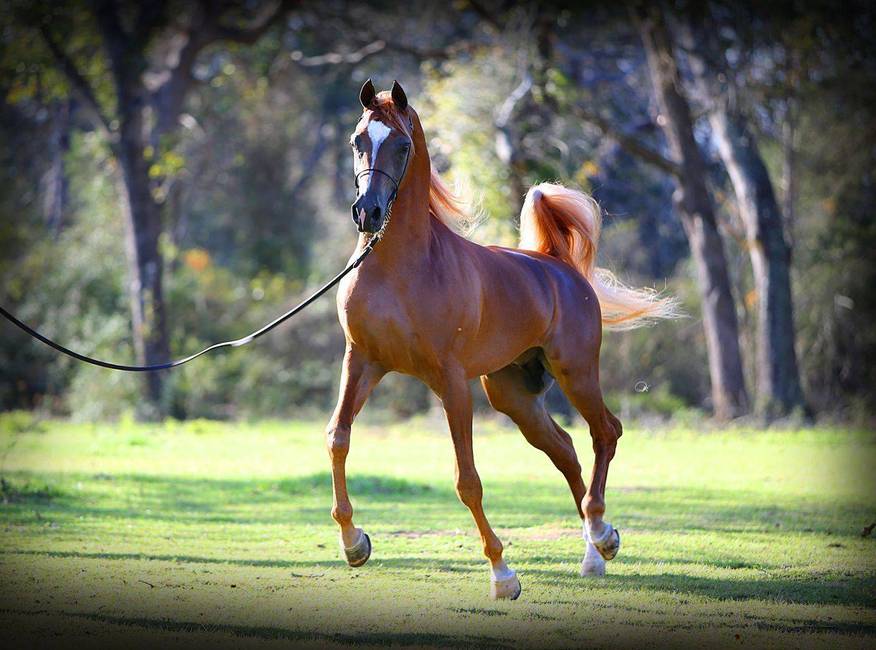 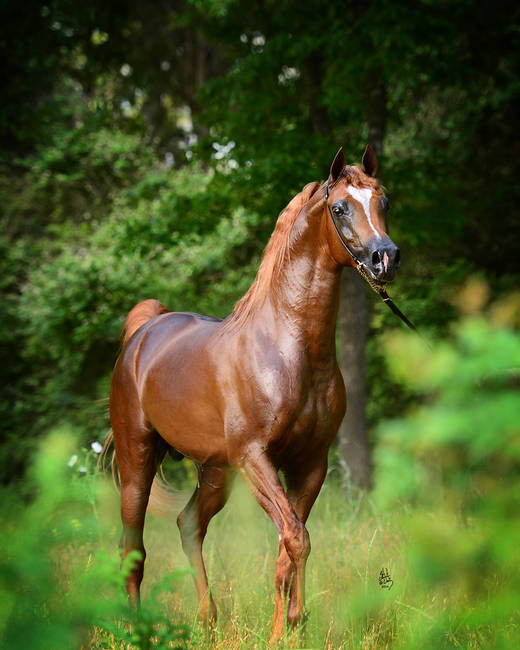 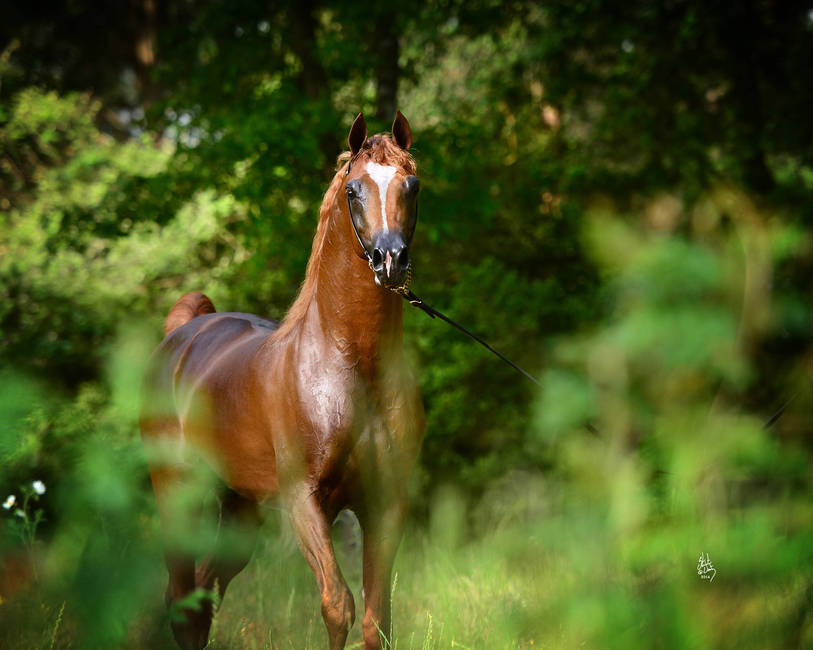 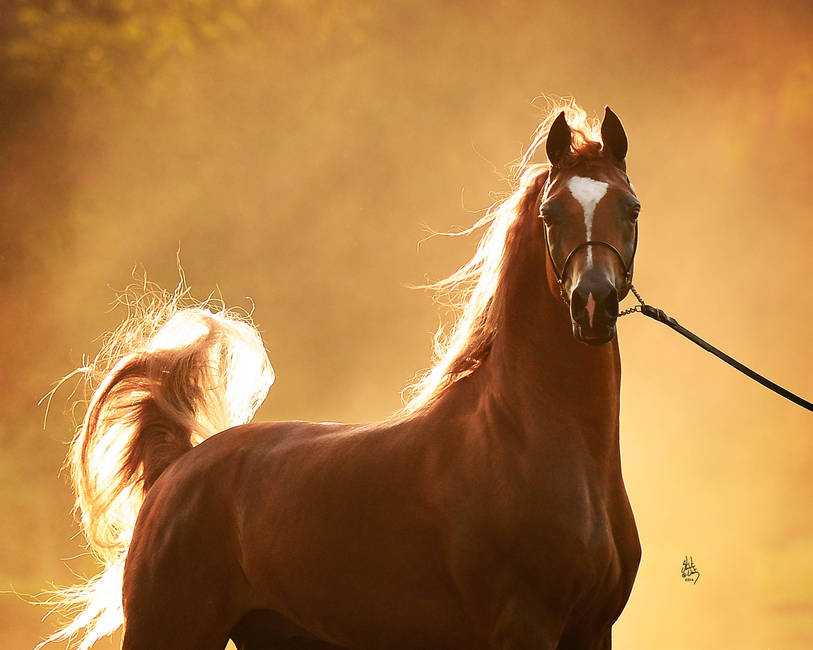 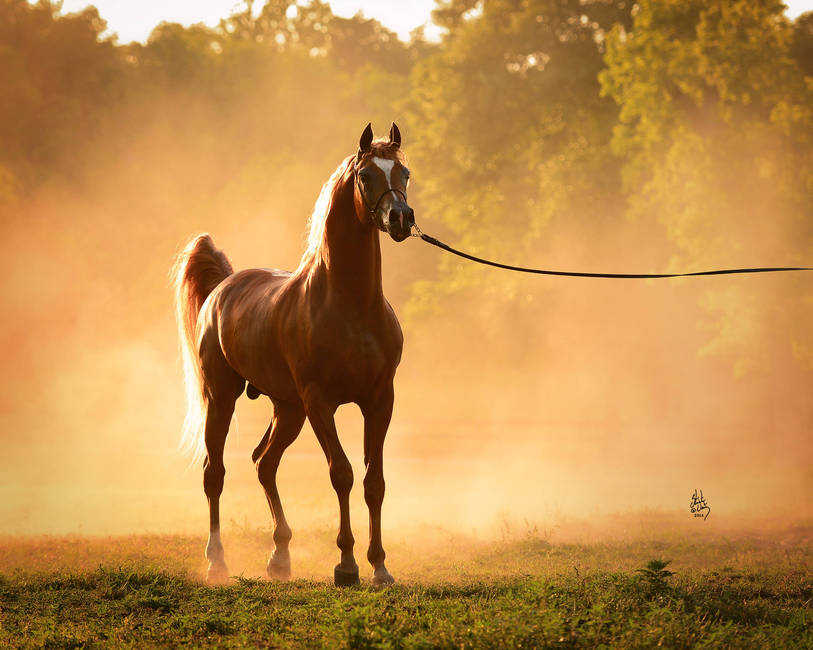 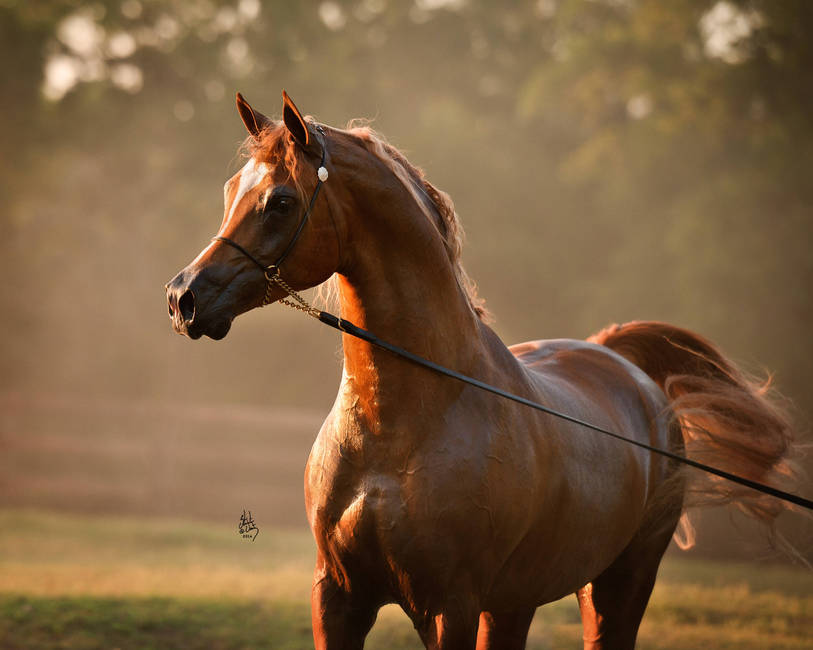 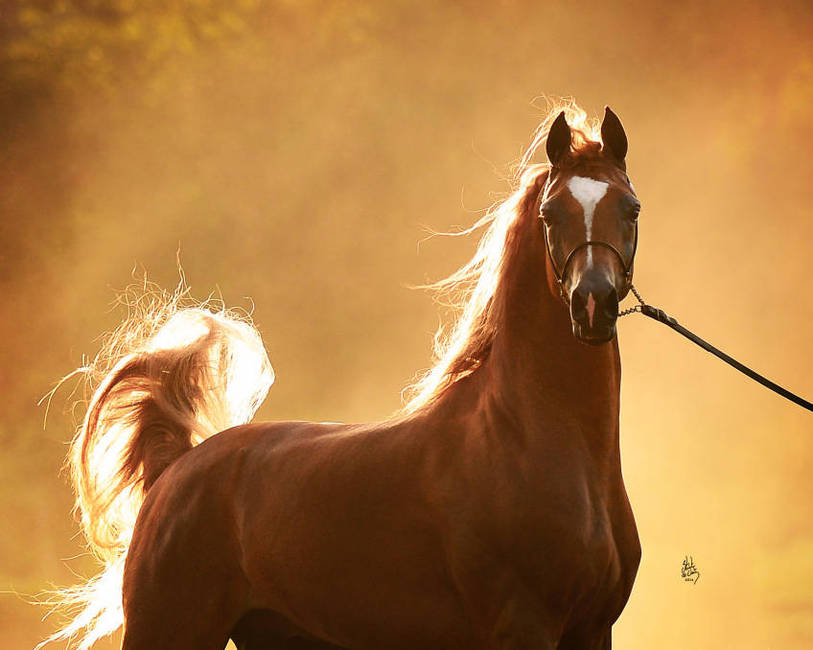 Since his big entrance in to the ring as a yearling, Barzan has captivated audiences everywhere. His glistening golden coat, flaxen mane and tail flying as he makes his entrance is a memory that is not easily forgotten. His mother NW Siena Psyche was also one of the breed’s show ring darlings and would bring people to their feet as she flew around the ring in the same fashion.
Sired by Stival, a son of Gazal Al Shaqab, makes him the consummate breeding and show horse.

We are honored to have him join the admirable roster of great stallions that call Michael Byatt Arabians their home.

Click here to discuss your breeding with Michael Byatt today.