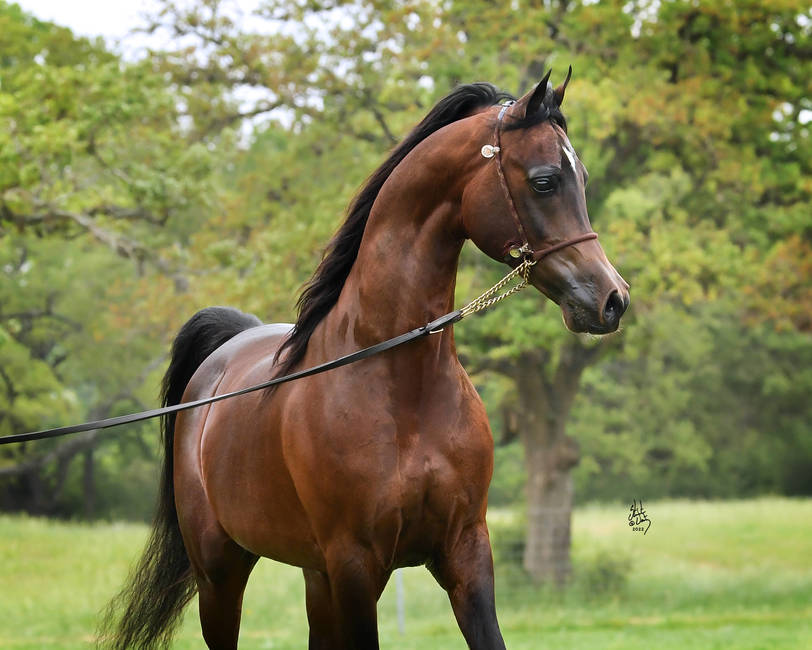 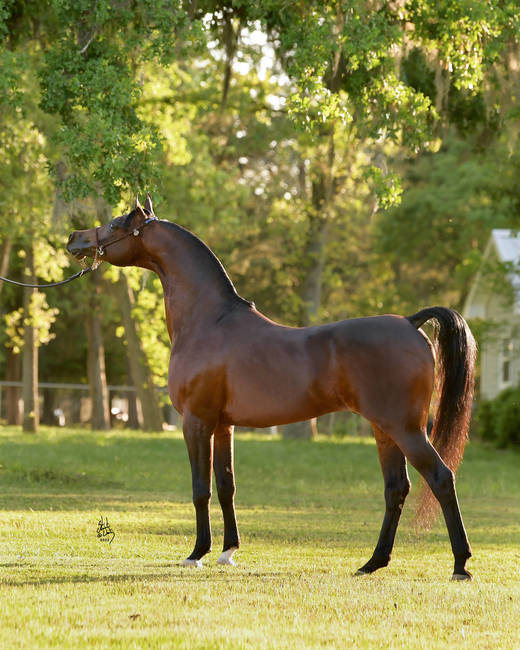 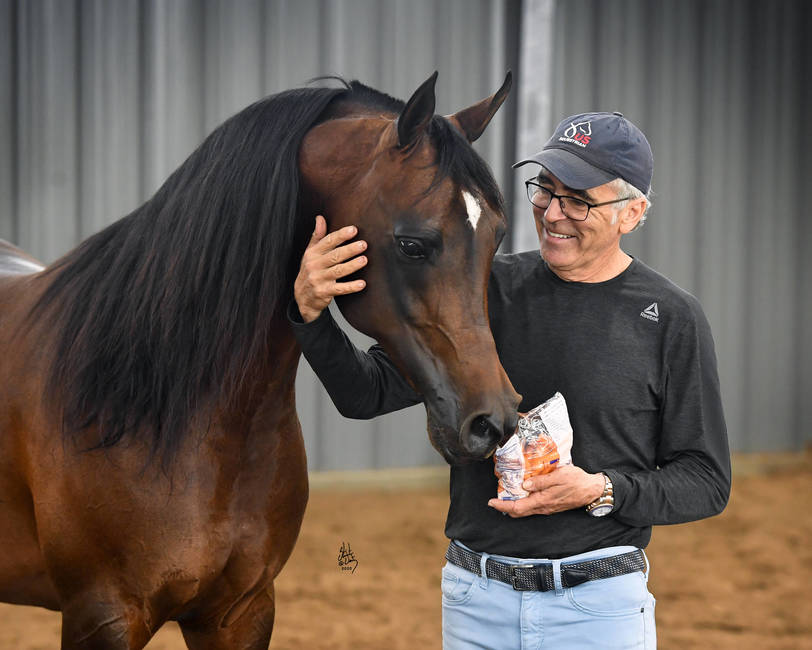 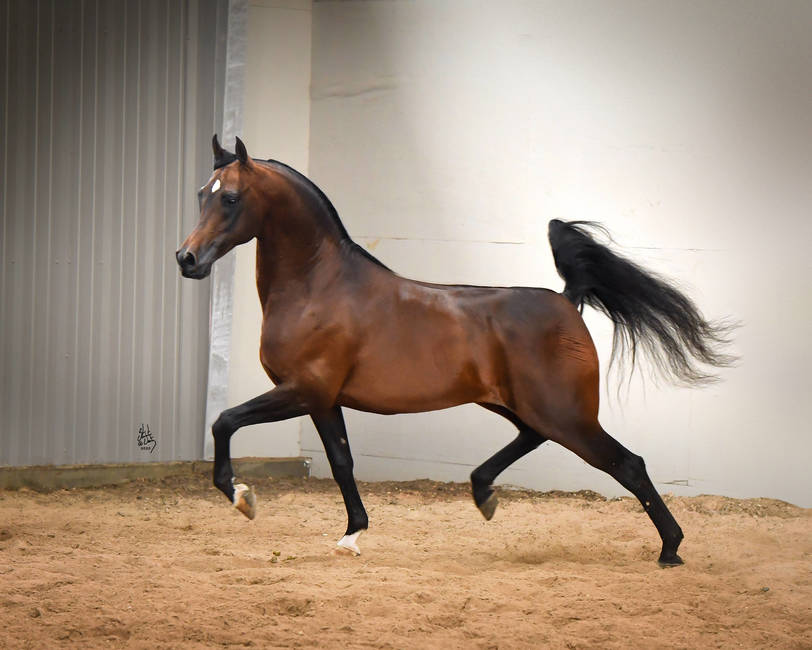 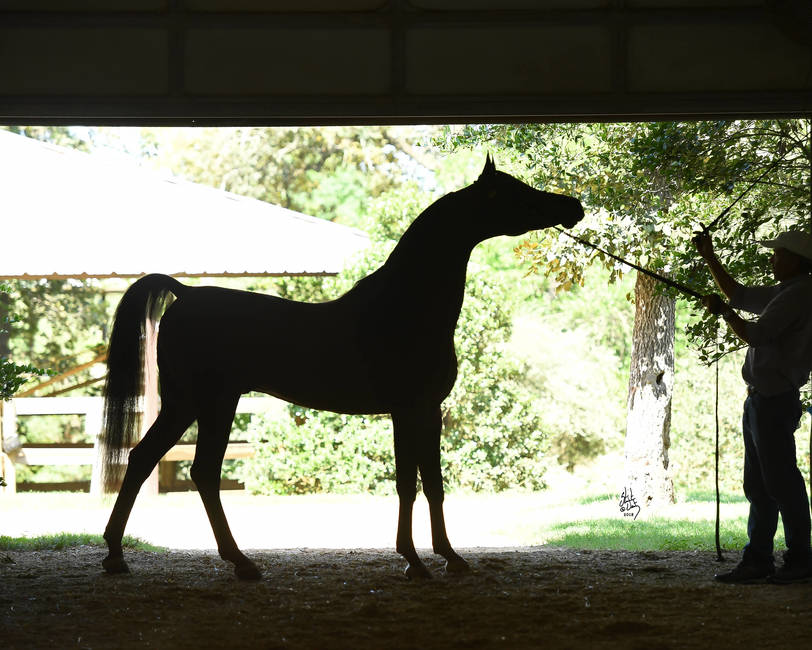 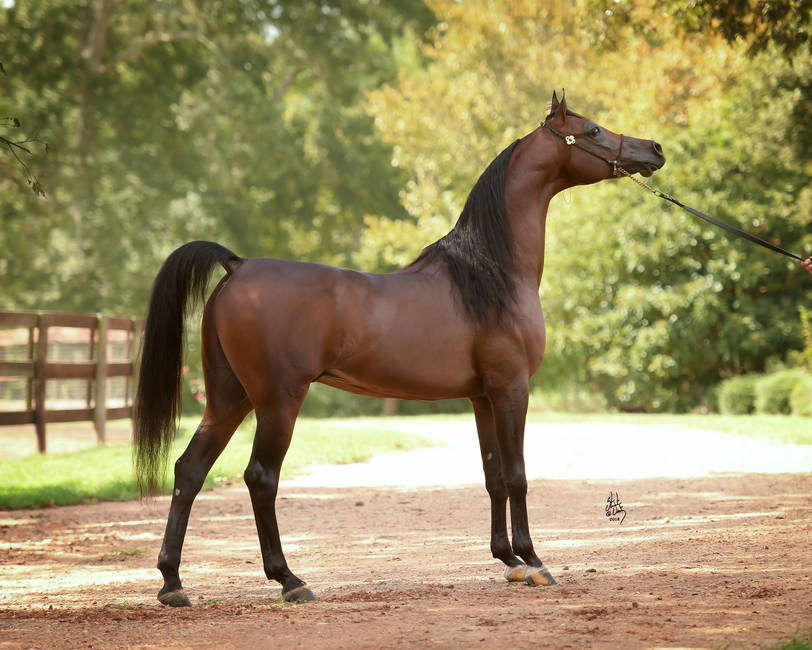 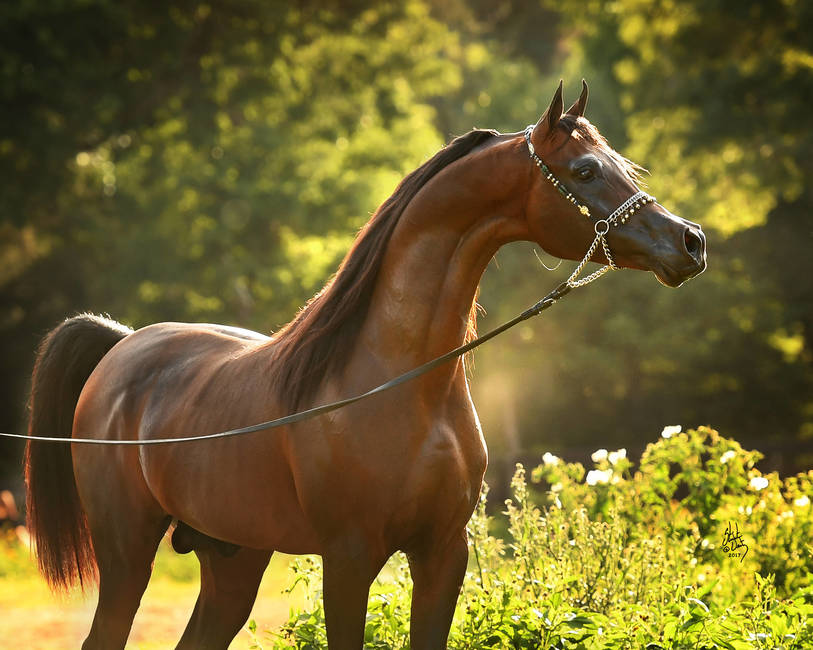 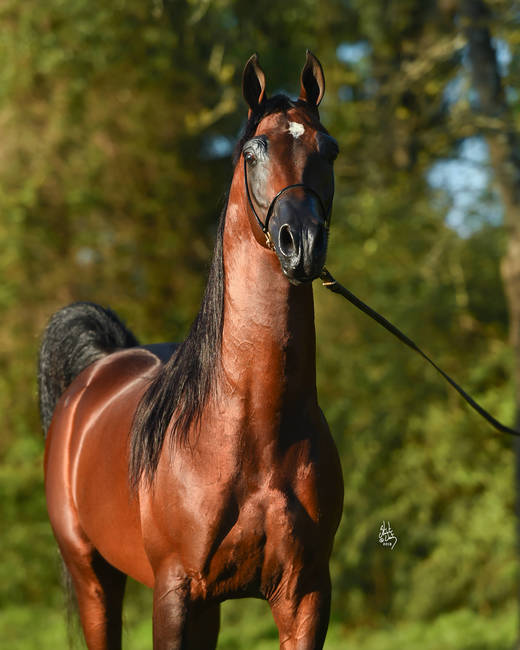 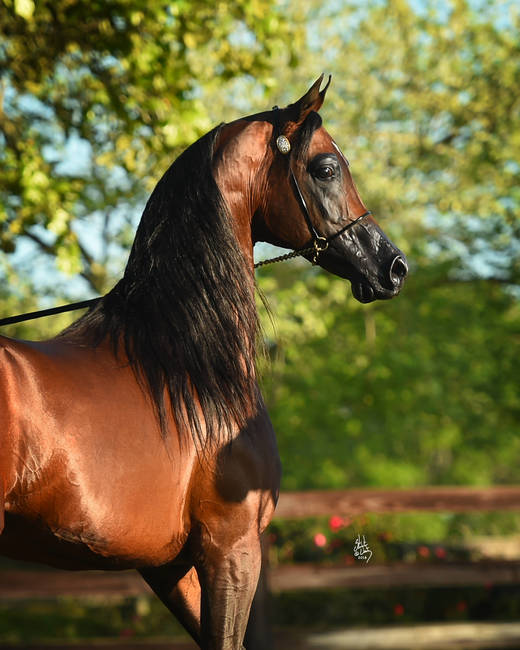 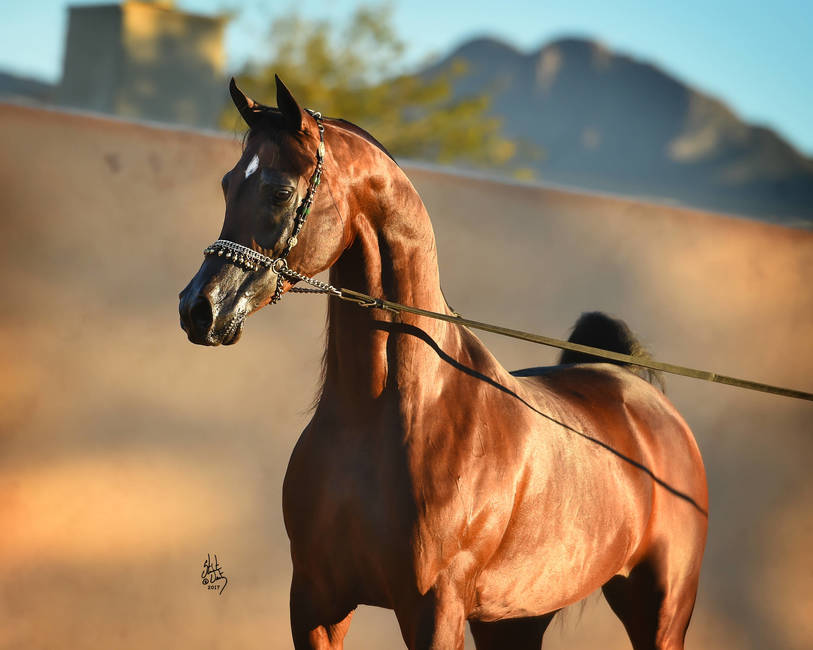 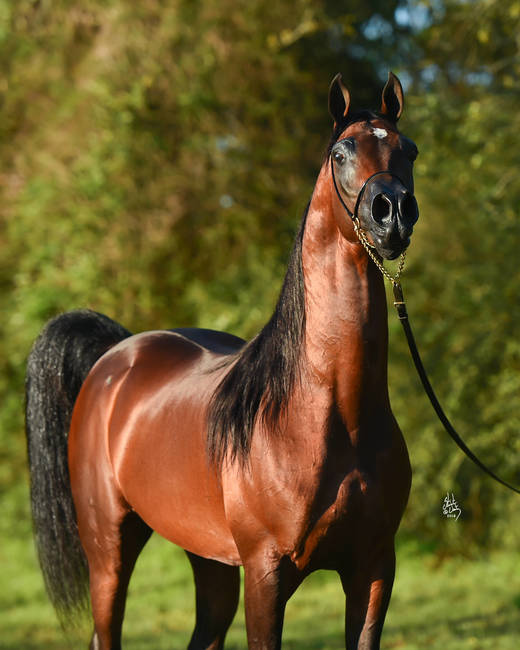 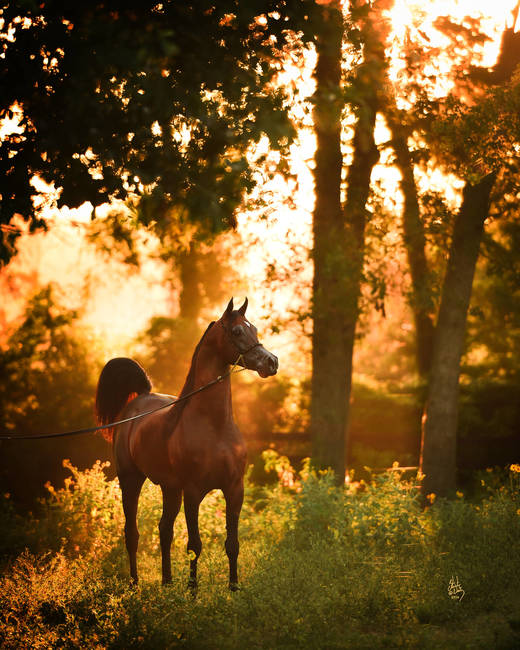 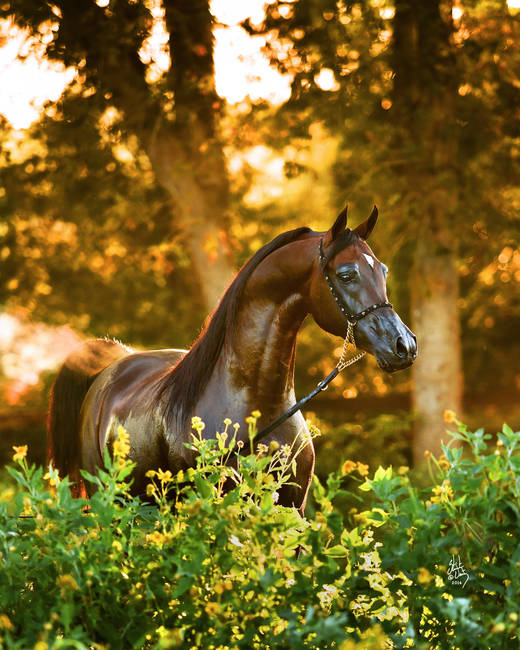 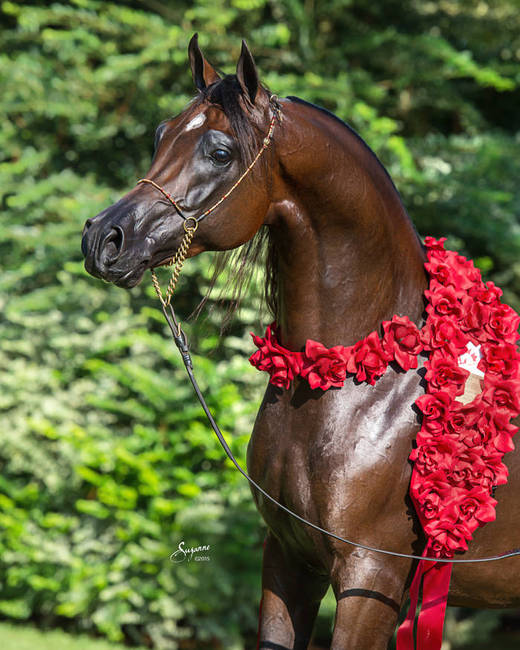 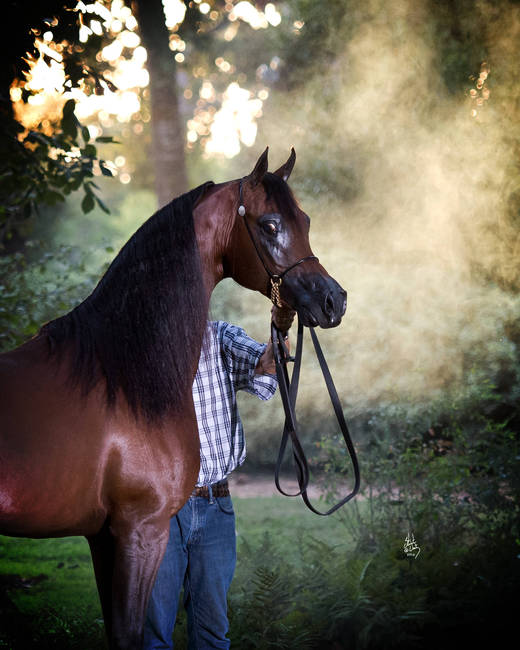 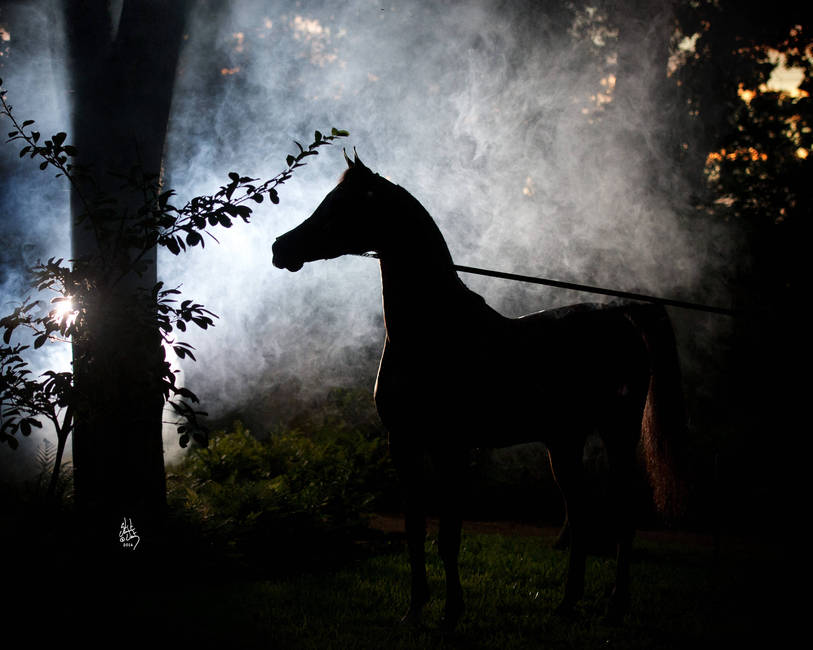 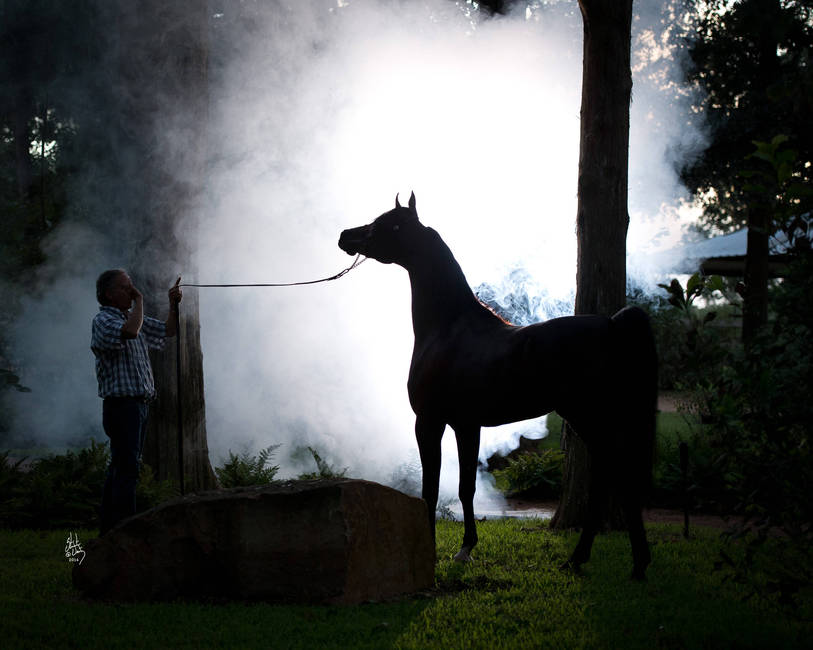 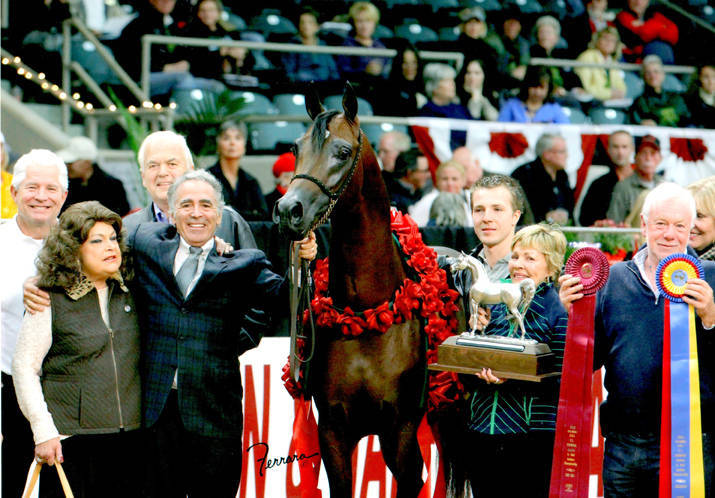 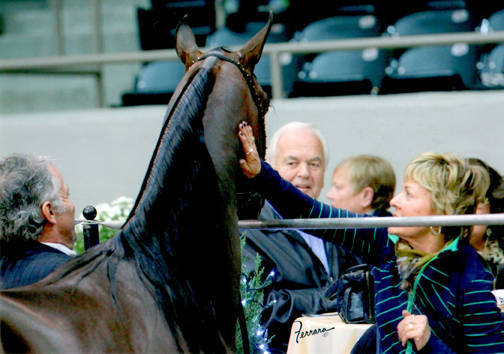 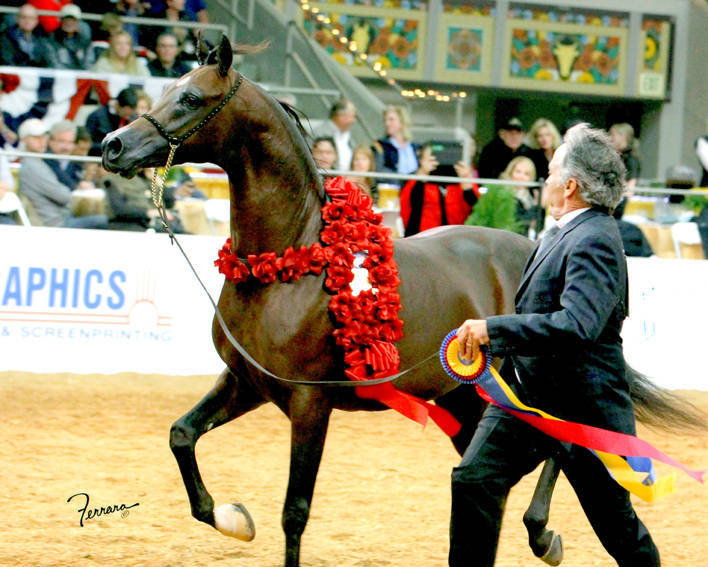 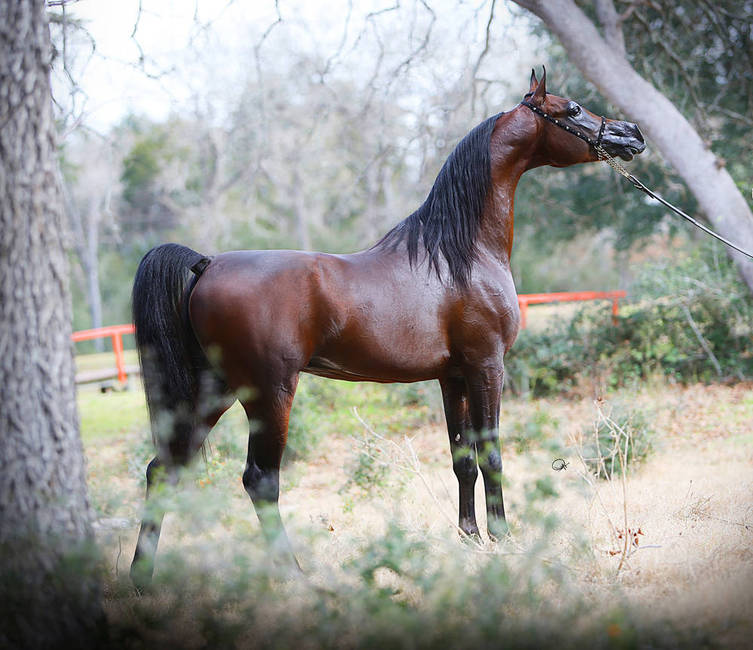 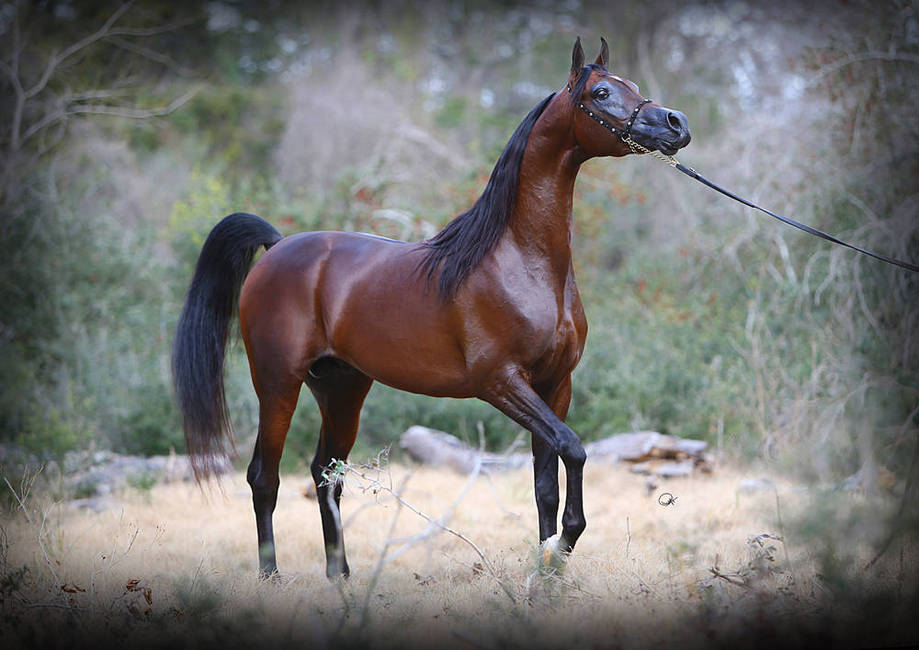 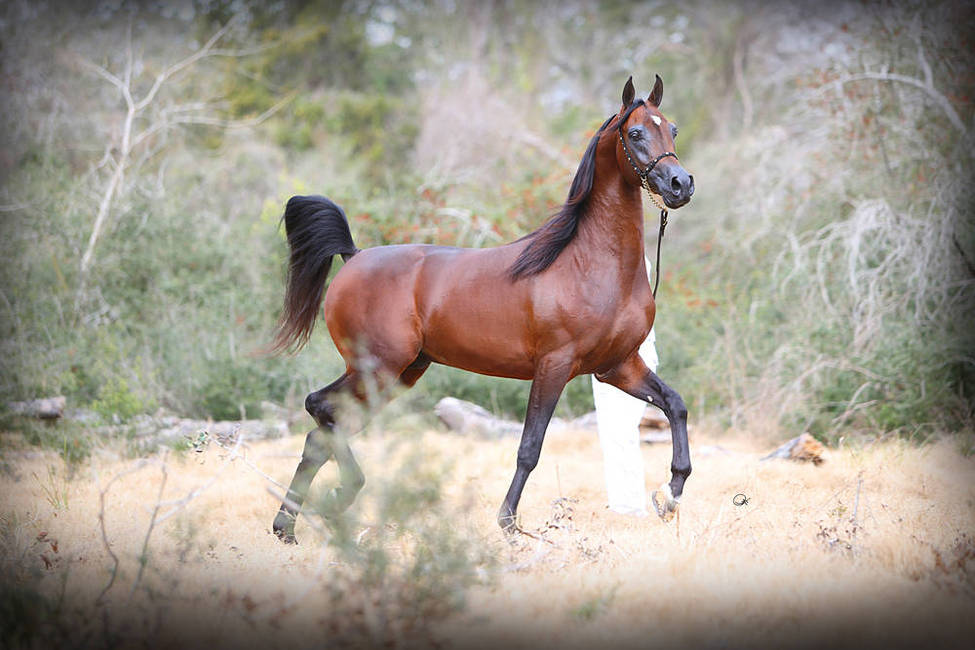 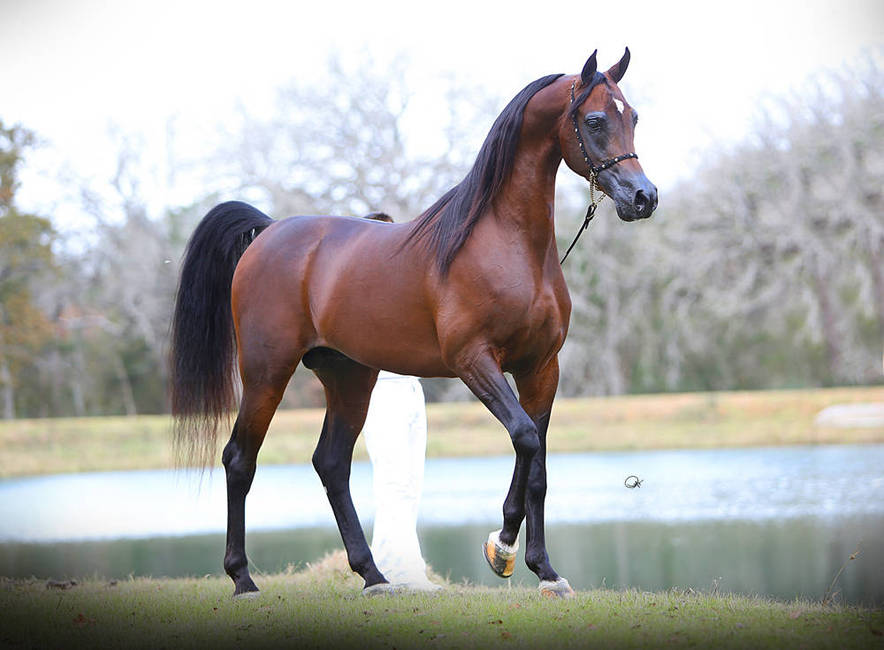 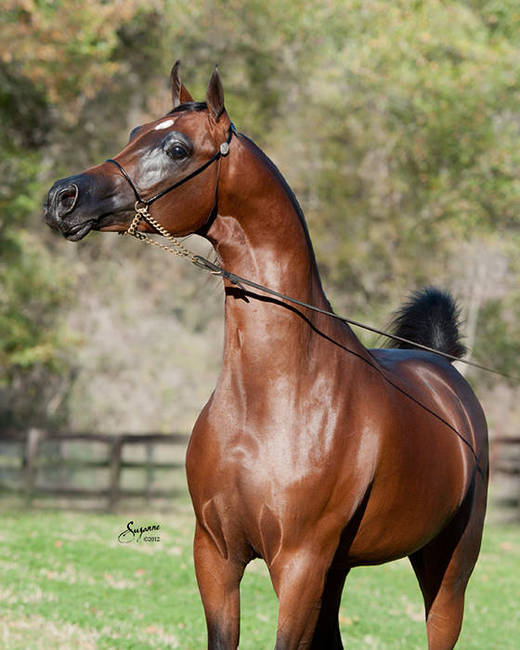 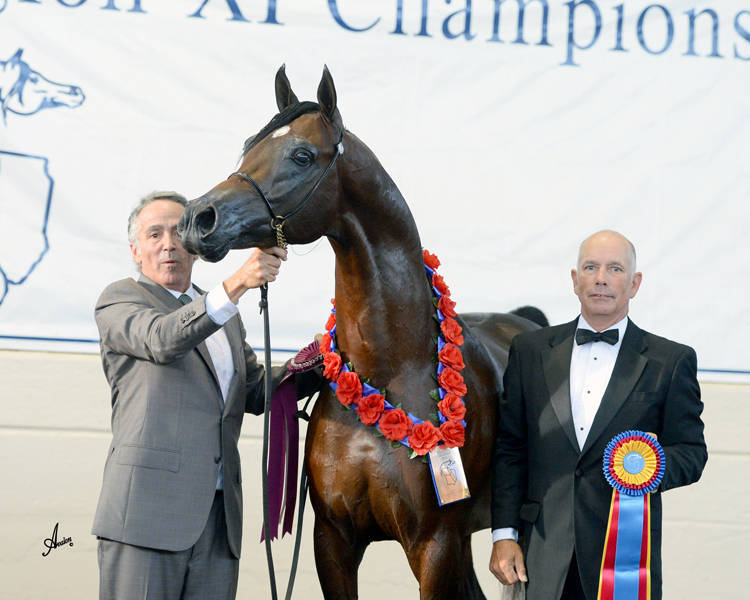 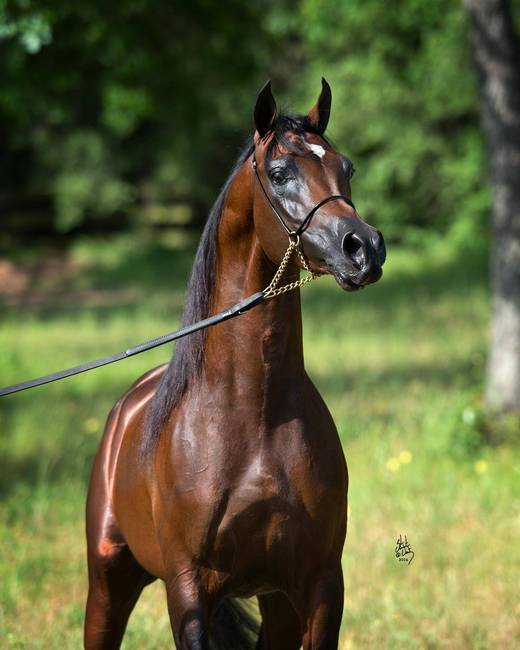 This illustrious colt is exactly what you would think of when blending the blood of Marwan with that of DA Valentino. Extremely gifted in the neck and poll, Polidoro has big dark eyes and is beautifully balanced with amazing charisma.

Congratulations to Giana Leah PCF, a yearling filly by Polidoro FC, on being named the 2018 Junior Champion Filly in Scottsdale!

Click here to discuss your breeding with Michael Byatt today.